Feeling Stressed? So Are Your Dreams 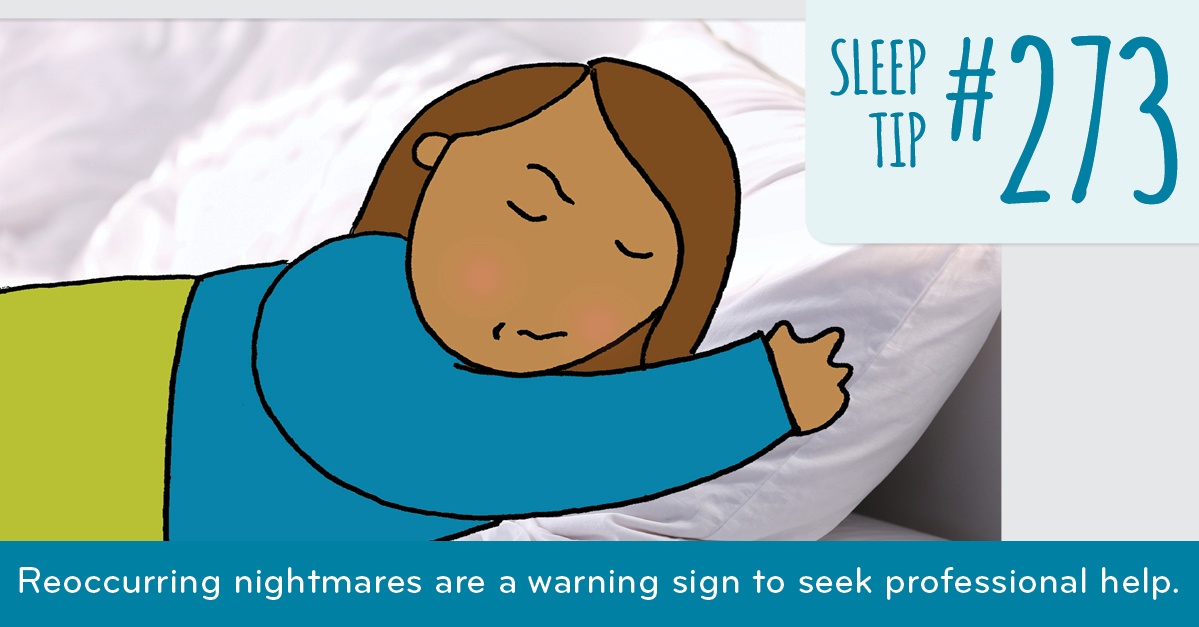 If you are an adult experiencing nightmares, you aren’t alone. In fact, WebMD reports that two to eight percent of the adult population is dealing with bad dreams on a regular basis. These aren’t just random dreams either. For adults who are stressed, suffering from post-traumatic stress disorder, or dealing with other sleep issues, these nightmares are directly associated with such conditions.

Find out what might be causing you to have nightmares and how you can get medical help and regain a good night’s sleep. Because let’s face it, our waking hours can be stressful enough without having to deal with stress when we’re asleep.

What is the big deal with having nightmares? Besides terrifying you while you’re sleeping, these types of dreams can disrupt your sleep cycle. Nightmares leave you feeling sad, anxious or scared when you wake up. These dreams can also prevent you from sleeping, which causes insomnia or fatigue-related health problems. More importantly, reoccurring nightmares in adults are generally a sign that something else is going on – either emotionally, mentally, or physically. Listen to this warning sign and seek professional help if you feel like your nightmares are caused by one of the following  conditions.

If you are experiencing nightmares and are struggling with stress, there is a very real connection to the two. Psychological triggers can lead to adult nightmares when you are suffering from anxiety and depression according to the Psychology Today. Among patients who have nightmares, 60 percent are noted as being caused by a major life event, such as the sickness or death of a loved one or losing one’s job or home. These major life events are associated with stress and anxiety, which is connected to nightmares. 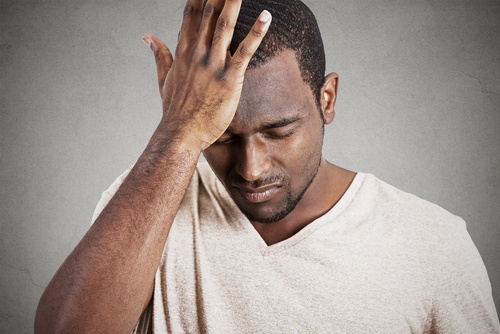 Post-traumatic stress disorder, or PTSD, can cause reoccurring, chronic nightmares. Often times, the individual relives their trauma while sleeping, which notably causes them to suffer from horrific dreams. If the individual experienced their traumatic situation while in a bed or when sleeping, then they are far more likely to suffer from sleep disorders, including nightmares. This is caused by the association with the setting or environment in which the trauma occurred. Also, the individual is likely to relive the trauma, unwillingly, which can severely disrupt their ability to sleep soundly.

Sleep terror disorder is a profound cause of nightmares among adults. With this sleep disorder, you experience terror or feelings of dread when sleeping. The condition occurs within the first few hours of sleep during what is called the non-rapid eye movement stage. According to the Mayo Clinic, if you suffer from night terrors you may experience intense terror, screaming while sleeping, or flailing your body while sleeping.

You may sit up in bed, eyes wide open, and yell at people as if they are standing in front of you, even though you are totally alone. Sleep terror disorder is more common in teenagers, as adults tend to grow out of this condition. However, adults can also suffer night terrors. In this case, you will most likely recall part of your dream once you wake up. Problems with night terrors are that these physical nightmares can cause you to be injured or to injure someone else. Also, these are commonly associated with stress or underlying conditions including mood disorders.

The best way to remedy nightmares in adults is to seek medical attention. Most likely, you can resolve your stress through lifestyle changes, alternative treatment or medication. However, a medical doctor will be able to rule out any underlying health problems that could be contributing to the bad dreams.